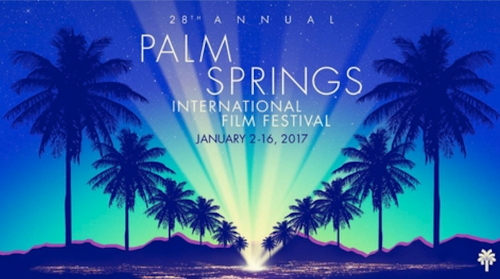 The Take Me Home Huey film documents contemporary artist Steve Maloney’s transformation from a wounded war bird, into a colorful sculpture. As the battered helicopter becomes whole, stories of Vietnam veterans and their families parallel the healing journey of Huey #174, and viewers begin to understand what veterans must face to find relief from trauma sustained during war.

When the surviving crew of #174 is finally reunited in front of Steve Maloney’s vivid artwork, their Huey is no longer a combat gunship or air ambulance but has taken on a new life as an ambassador of healing, encouraging dialogue between surviving soldiers and their families working to heal old war wounds.