The following images document the progression of the Take Me Home Huey helicopter sculpture including conceptualized drawings, behind the scene photos and interior and exterior creation of the artwork.

Huey #174 inside Maloney's pop-up studio. Ready for its transformation. 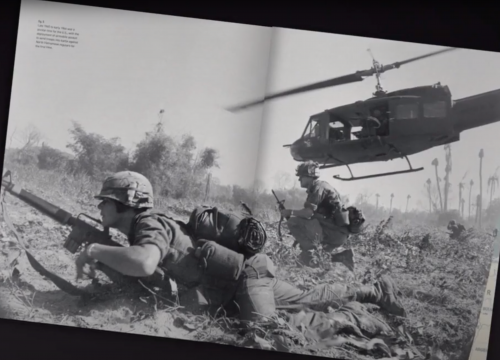 THE NEW BOOK will be RELEASE this MARCH 2021

Take Me Home Huey: Honoring American Heroes Through Art is the moving story of visionary artist Steve Maloney's mission to honor Vietnam veterans by resurrecting a shattered medevac helicopter that was shot down on Valentine's Day 1969, and dramatically transforming it into a traveling sculptural memorial to honor those who served.

The book documents, through stunning photographs and Maloney's narrative, how the artwork evolved from a wish to honor Vietnam service members 50 years after the war's end into a touchstone for solace and connection among veterans, including some with PTSD.

Interviews throughout the unique narrative provide vital context for the multi-media work. Readers will hear from the former medevac crewmen, other veterans of the helicopter war, PTSD survivors, art therapists, and historians, as well as journalist Joe Galloway, the official spokesperson of the national Vietnam War 50th Anniversary Commemoration.

The book is the perfect capstone of this groundbreaking multimedia project that includes the sculpture, as well as an Emmy award-winning film and an original song.

For more information about the project view our website https://takemehomehuey.org/ 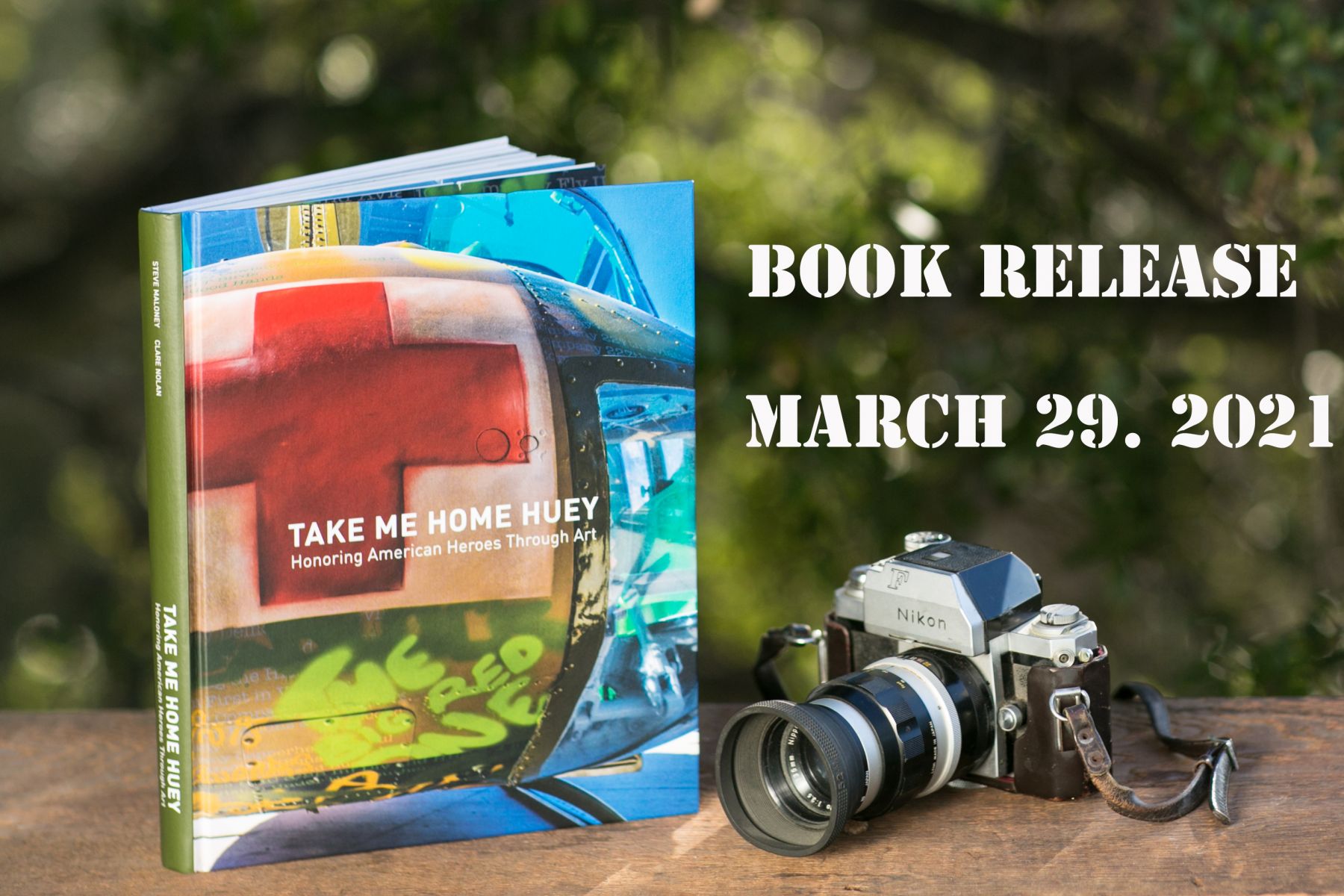 Take Me Home Huey is a multimedia project consisting of the 47-foot transformed Huey helicopter, an Emmy award-winning film, a powerful song and a New Book. The project was created with the mission to honor Vietnam Veterans and to bring awareness to post-traumatic stress.

Spurred by the 50th Anniversary Commemoration of the Vietnam War and the staggering number of veterans who take their own lives, contemporary artist Steve Maloney conceptualized and created this multimedia installation. For the heart of the project Maloney transformed an authentic U.S. Army boneyard Huey helicopter, which was shot down with two casualties in 1969 during a medevac mission in Vietnam, into a traveling art sculpture to inspire conversation and promote healing.

From 2015 until 2017 Steve partnered with non-profit organization Light Horse Legacy who assisted in finding a suitable aircraft and to travel it to exhibitions around the country. Light Horse Legacy (LHL) an Arizona based non-profit organization acquired, re-skinned and restored the aircraft for the artist. Their founder, Dave Barron, researched the history of Huey #174 and reunited surviving soldiers and families connected to the aircraft. After about eight months of restoration the aircraft was delivered to the artist who then transformed the exterior and interior into an inspiring piece of art.

There is no greater desire for active duty soldiers than to complete their tour of duty honorably and return home safely to their loved ones. Though every “war story” is unique and sobering, there is a common understanding to the phrase “Take Me Home Huey”.

Rather than rest in one exhibition space, Take Me Home Huey started to travel in 2015 as a colorful ambassador to major art and history museums, as well as significant public venues around the country to pay homage to veterans and raise awareness of the challenges of PTSD.

Highlights of the Huey’s 29 major exhibitions include: when the artwork was featured with “Innovations in Flight” at the Smithsonian National Air and Space Museum’s Steven F. Udvar-Hazy Center in Chantilly, VA, in June of 2015; on November 11, 2016, when the Huey marched up 5th Avenue in Manhattan as part of America’s Parade, the NYC Veterans Day Parade, the largest celebration of veterans in the country, and the participation in the Navy Centennial event in November 2017 and congressional and gubernatorial recognitions.

After nearly three years of traveling it was time for the huey to find its final resting place. In 2019 the helicopter sculpture was donated to the Palm Springs Air Museum.

The mixed-media sculpture Take Me Home Huey started traveling to exhibitions and events around the country in 2015 and received numerous recognitions from veterans and communities.

Take Me Home Huey on Exhibit

Veterans and visitors at Nevada Museum of Art

Recognition of the Take Me Home Huey Project

by Brian Sandoval, Governor of Nevada 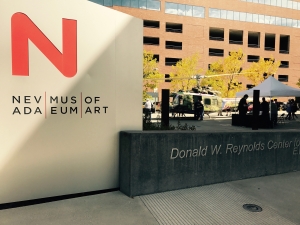 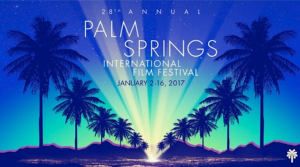